Rhode Island has about seventy public libraries and branches. The catalogs of these libraries are connected by Ocean State Libraries (OSL), a nonprofit organization located in Warwick, RI. The OSL Catalog can be searched and with a library card you can request that materials be sent to your local library for you to borrow. The North Kingstown Arts Council has found the materials in the OSL Catalog cited below to be beneficial to people pursuing greater appreciation and capability in the arts.

Kelby, Scott. The digital photography book, Part 2: The step by step secrets for hot to make your photos look like the pros. San Francisco: Peachpit Press, 2013.

Osbourne, Robert. 85 years of the Oscar: The official history of the Academy Awards. NY: Abbeville Press, 2013.

Rose, Michael. The birth of an opera: Fifteen masterpieces from Poppea to Wozzeck. NY: Norton, 2013.

Barrett, Terry. Why is that art? Aesthetics and criticism of contemporary art. NY: Oxford University Press, 2008.

Freeland, Cynthia. But is it art? An introduction to art theory. NY: Oxford University Press, 2001.

At the Jamestown Philomenian Library: Artnews

At the Providence Public Library: Artforum

Art on the Web

College Art Association of America. The principal professional association in the United States for practitioners and scholars of art, art history, and art criticism. 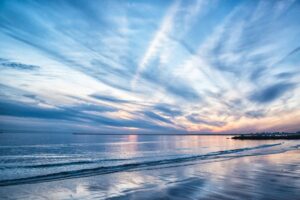